Among the academics at TU Delft, editorship for academic journals and conference papers takes many forms. In all of this diversity, there are several factors that all editors have in common. First of all, an editor needs to understand what is going on in their own specialist field, be able to assess potential new insights and always be in search of essential reading for their own journal or conference. Attending conferences and networking at them – as well as in other places – is essential. For the Library it is important to know how editors work, and what they need, as we are preparing ourselves for the role as university press “TU Delft Open.  This way we will be able to support them optimally.

The editor is the person who connects readers of the papers with the authors. You read the authors’ contributions and your reviewers’ assessments. The key question: is the article accurate? Do the conclusions drawn match the underlying data? Aside from these verifiable issues, is the article also interesting enough for publication? Are the results presented convincingly enough for readers or is that key experiment that would make everything worthwhile missing? These more arbitrary, finer issues are the source of endless discussion between the author, reviewers and editor. It is the editor’s job to make the final decision of whether the article is suitable for publication, possibly after a series of revisions. In many cases, this is no easy decision to make, but it is one that justifies everyone’s position in the process. Based on these key principles, we talked to three different editors – Oded Cats, Arie van Deursen, Luuk Rietveld –   and asked for their findings and experiences.

Being an editor is a role you grow into

How do you start out as an editor?

The usual way is to start as a reviewer, having been invited to do so by someone in your network that you have built up as a PhD candidate and post-doc. The contribution of a reviewer is always based on an implicit mutual exchange. When you yourself take on the role of editor, it is only logical that you will first approach people who asked you as a reviewer. This is what happened in the case of Oded Cats, who later began his editorship as guest editor for special issues of various journals. 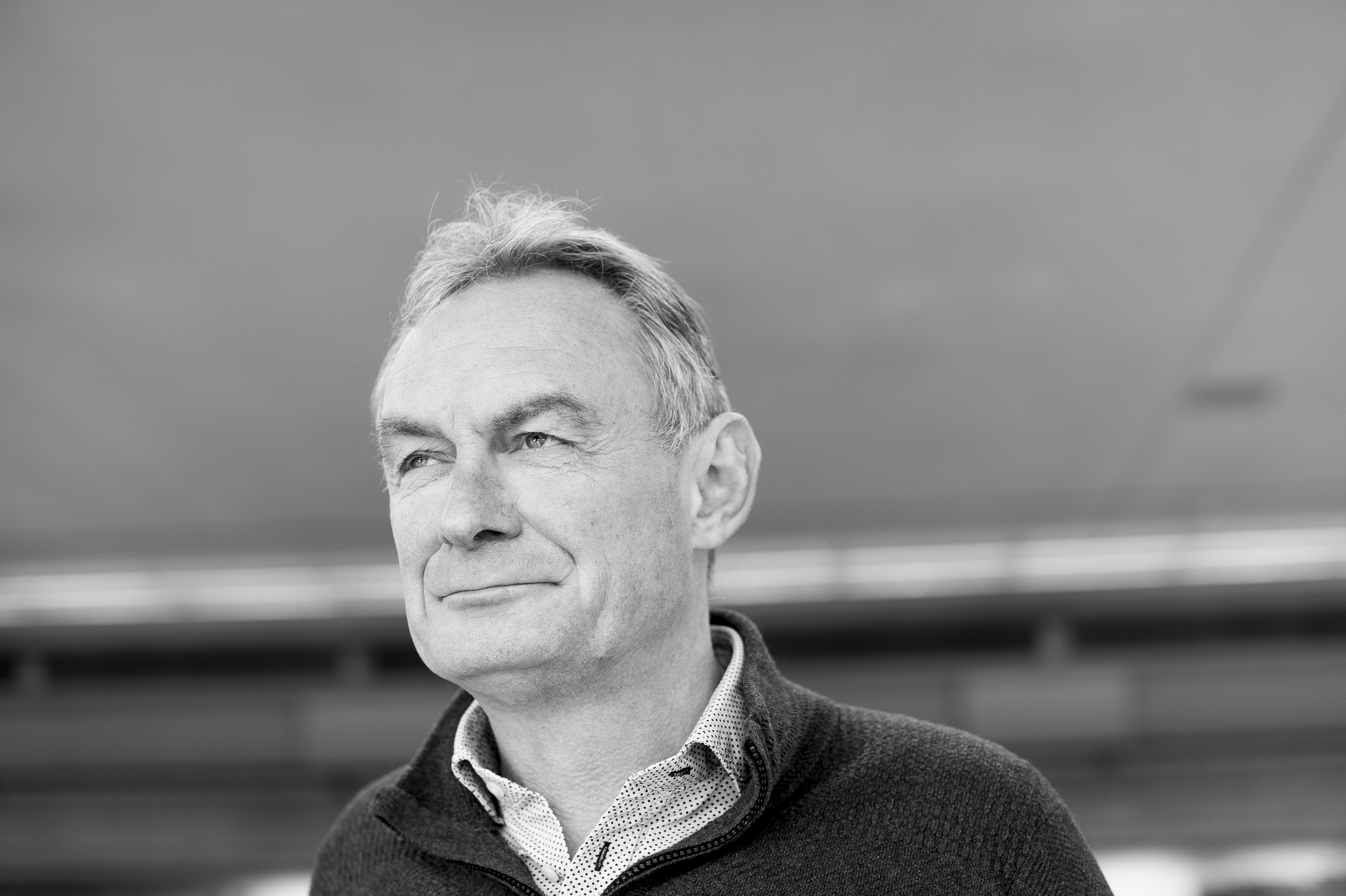 Through years of working in the academic world, you develop a network that is essential in your role as editor, especially at the start of a new journal. Nurturing this network is also essential, as Cats well knows. Persevering can be difficult after the start as it takes time to build up a reliable network, including internationally, such as in India, for example, according to Rietveld’s experience. For Rietveld, the acclaimed journal HESS and the inspiring chief editor Hubert Savenije were a source of inspiration in how to build a strong community around a journal.

Experience also shows that you need to be selective as an editor, since many people at Delft are permanently being asked to serve as editors, including for the many low-quality titles. Of course, there is no way you could do all of it. Editors are recruited from the network of existing editors. Newcomers in certain fields of science, for example from Asia, need time to gain a foothold in this network. According to Arie van Deursen, unknown is unloved. 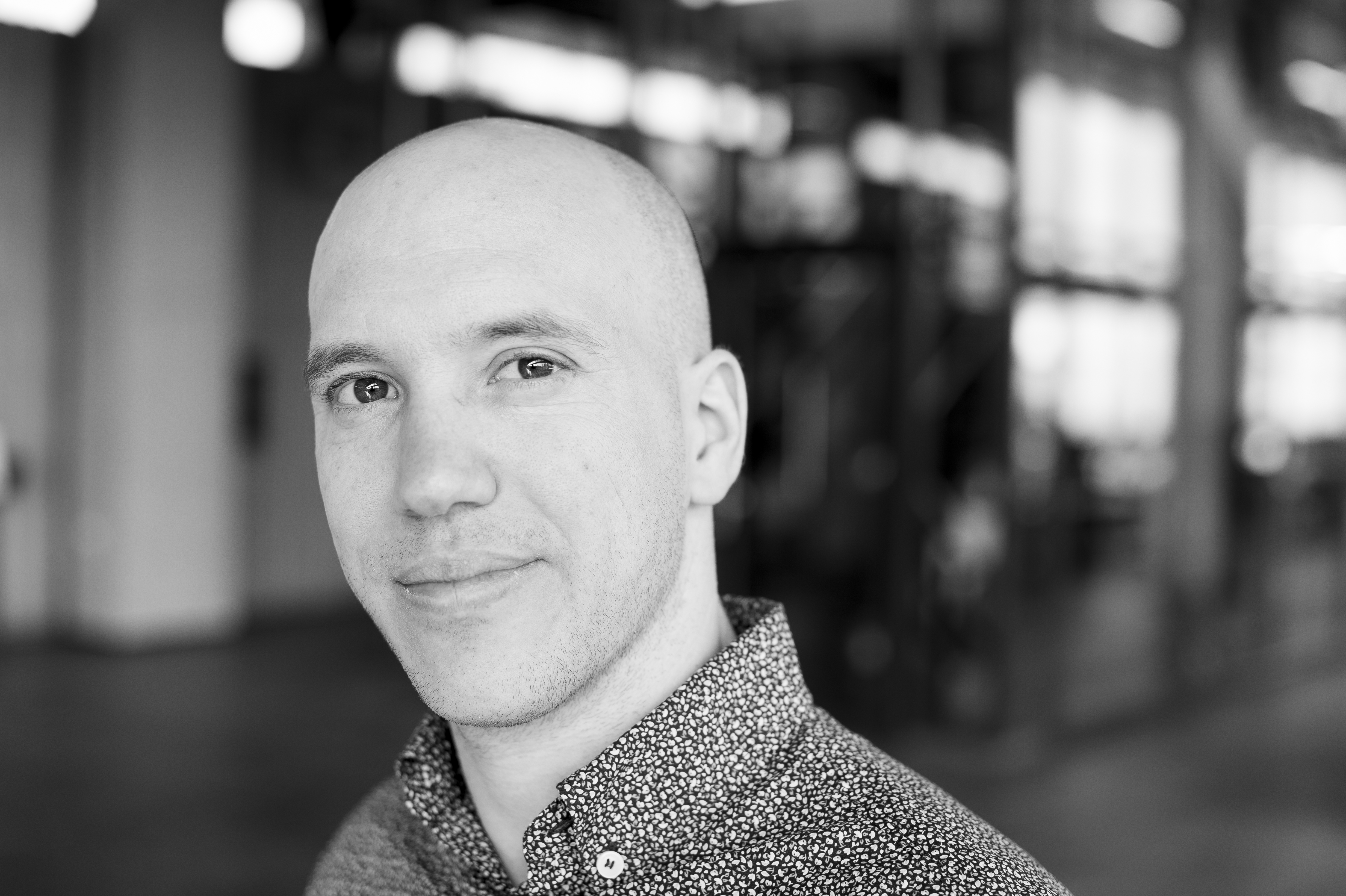 The characteristics and skills of an editor

As well as being the connecting factor, editors also need to have a proactive attitude and enjoy an intensive debate, in which criticism of their own position is seen as valuable. You learn a lot from it.

Of course, another very important skill is making the right analysis and therefore drawing a distinction between what can and cannot be published. In the case of the European Journal of Transport and Infrastructure Research the publication rate is around 50%, based on criteria that the journal sets for new articles. With an uptake of around 20 articles per year, DWES also has a percentage uptake of 50%. An editor can be very happy if, having made the right revisions, the article makes it through after all. Themed issues are so time-consuming that an editor such as Rietveld prefers to outsource them to a topical editor. At the publishers IEEE and ACM, where Van Deursen is an editor, the percentage of rejections is significantly higher. Acceptance is around 20% there. Editorship in computer science is also different than in other fields. The focus is on conferences and conference papers, with 30-40 editors in different groups reviewing the papers to be presented and published. The cascade effect, in which, following rejection, papers are offered to a series of other journals, is less prevalent. The rejected papers are partially revised and then submitted again at a subsequent conference. As Van Deursen knows from experience, the editor’s own judgement can be the decisive factor. Their influence can make a difference in those cases in which there is no consensus among the reviewers. In these cases, it is the editor that decides independently. 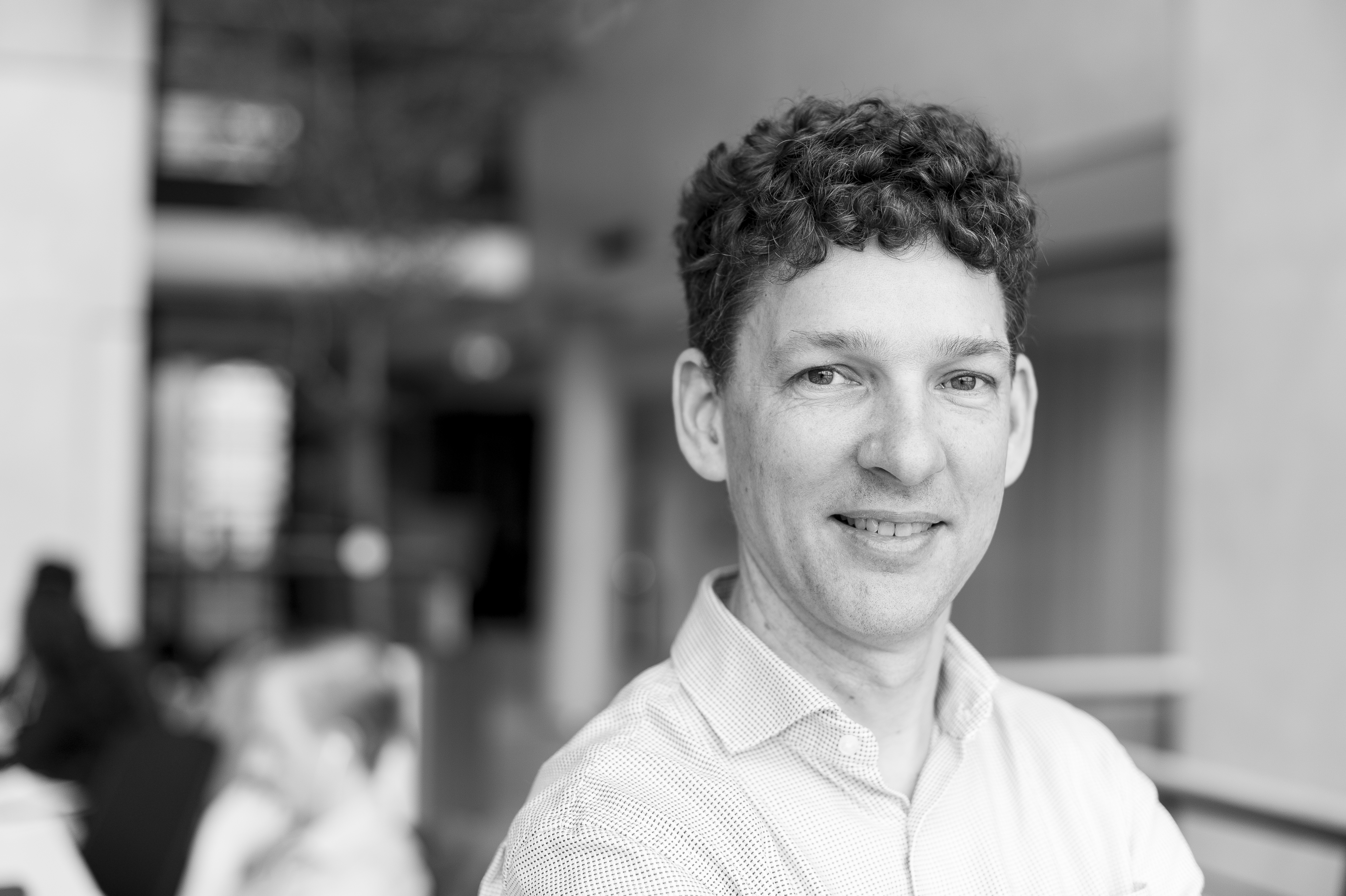 Editorship involves a lot of demanding work. The work is often done in the weekends and evenings, but all three editors confirm that this actually applies to all academic work. A scientist is simply working all the time and everywhere. Does it make you any better off from a financial perspective? The fact is that many publishers pay their editors, including academics working at universities. This is quite normal according to John Tennant, an open access advocate and a PhD student at Imperial College London: “It recognises the work that editors and reviewers do, which to me are the most important parts of the post-submission process, and usually goes completely unrewarded’. This is not an experience shared by the editors we spoke to. Van Deursen is paid expenses, but does not see that as an issue. He sees his editorship as a token of appreciation and service to the community. Of course, it also gives a boost to your CV. In that sense, it should be more explicitly raised in your appraisals, according to Cats. “Reviewer of the year” sounds good, he says with a wink.

All of our editors work in open access journals and all are positive about it, but it was not a choice inspired by principle. Oded would be willing to work for a journal for a commercial organisation if he could focus exclusively on the content, the organisation of the peer review and preferably with a total lack of hierarchical relationships. Paying an APC for an open-access journal is seen as acceptable. Rietveld believes that a lack of APCs for a journal with an impact factor is actually unthinkable; fees also apply for DWES. For him, open access provides direct support for developing countries, such as sustainable water supply projects in Rwanda and Mozambique. Open access articles are important, but the big picture should be about connecting open education, publications and research data. Van Deursen is a great advocate of this holistic Open Science approach, but emphasises that the institution (TU Delft) still needs to make serious steps. The Executive Board has stuck its neck out, it is now up to the faculties and departments to take it from here.

Is the system sustainable?

And finally, a warning. Science has grown to such an extent that many are talking of a publication explosion in which 2.5 million articles appear every year in around 30,000 academic titles. Every year, more scientists and academics enter the world stage, with growth at 4-5%. Where will this end? Whatever happens, it will place increasing pressure on the available and qualified reviewers and editors. Some relief may come in the form of new ideas, such as open review, as in the case of PeerJ. Van Deursen is very much in favour of this. An example could be a minimal form of reviewing, since even a single comment can make a valuable contribution.

Cats is an associate editor of EJTIR, the first, and it is currently still one of the very few Platinum Open-Access journals in Transportation that is listed in the Journal Citation Reports of Thomson Reuters (Social Sciences Citation Index). EJTIR is published by TU Delft Open

Luuk Rietveld is professor of Drinking Water & Urban Water Cycle Technology since 2010. He is also Chairman of the Department of Water Management

After finalizing his studies Civil Engineering at TU Delft in 1987, he worked until 1991 as lecturer Sanitary Engineering at the Eduardo Mondlane University in Mozambique. Since 1991 he has been working at TU Delft as expert international co-operation, lecturer and assistant, associate and full professor. In 2005 Luuk Rietveld defended his PhD-thesis.

Arie van Deursen is a professor in software engineering and head of the Department of Software Technology. He holds an MSc degree from the Vrije Universiteit (1990) and a PhD from the University of Amsterdam (1994). His research interests include software architecture, software testing, empirical software engineering, and end user programming.

The ACM Transactions on Software Engineering and Methodology (TOSEM, per January 2013).

He serves on program committees or program boards of the major conferences in software engineering, most notably ICSE and FSE 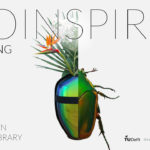