From Exobiology to Space Debris- the TU Delft Library takes you to space this summer! An interesting mix of exhibitions gives you a historical, critical, and artistic view on the fascinating topic of space. 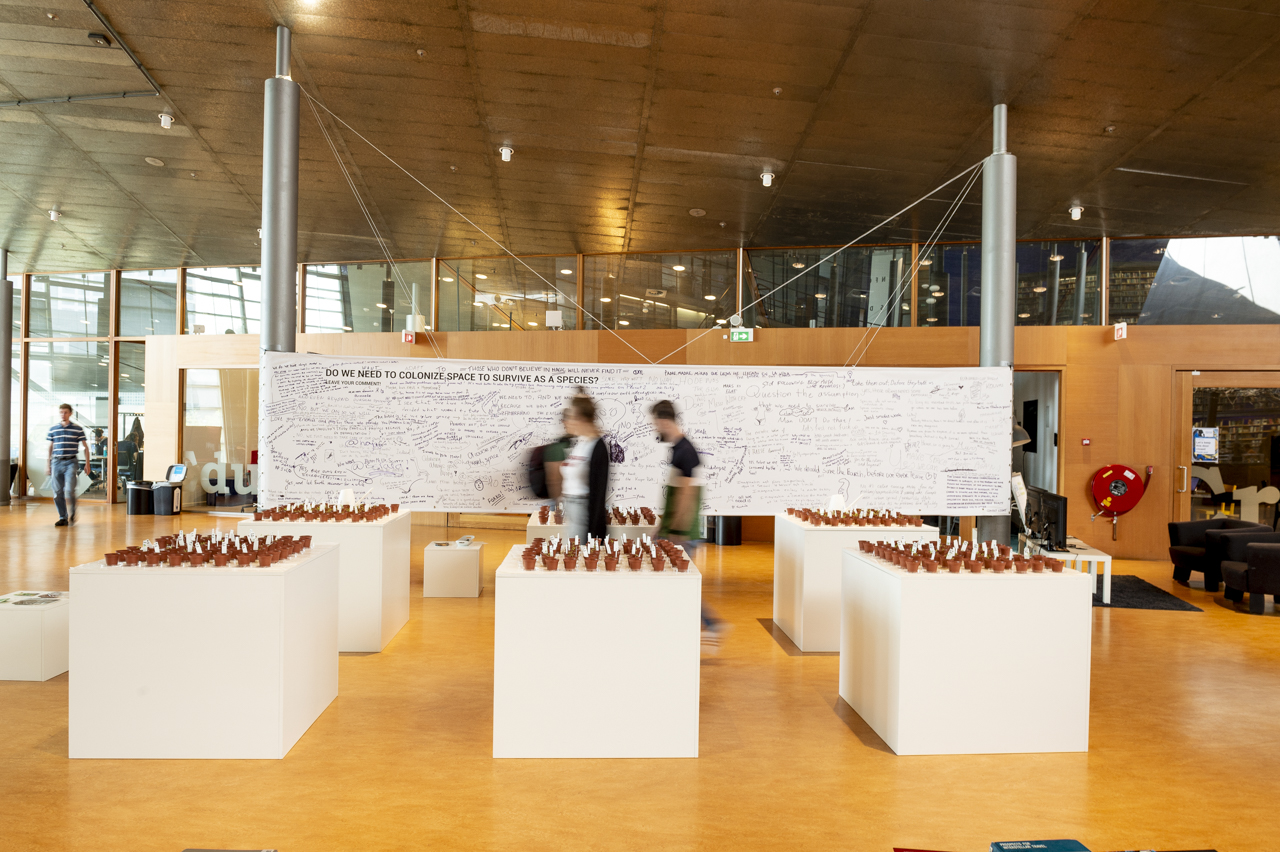 Origami, the art of paper-folding is developing to an amazing technique used in art, design and technology. It is applied on a nanoscale in bioscience as well as on a large scale in aerospace to transport a small folded package. Take for instance the Nasa solar array designed by origami expert Robert Lang and the design of the Starshade by Robert Salazar. Both can be smartly unfolded at the destination in space.

In this hands-on workshop you will learn about the design principles of folding-patterns focused on a smart unfolding process.

Carla Feijen, visual artist and designer, studied many years the geometry of folding-techniques in her project ‘Folded Space’. carlafeijen.nl She gave a hands-on workshop about the design principles of folding-patterns focused on a smart unfolding process. 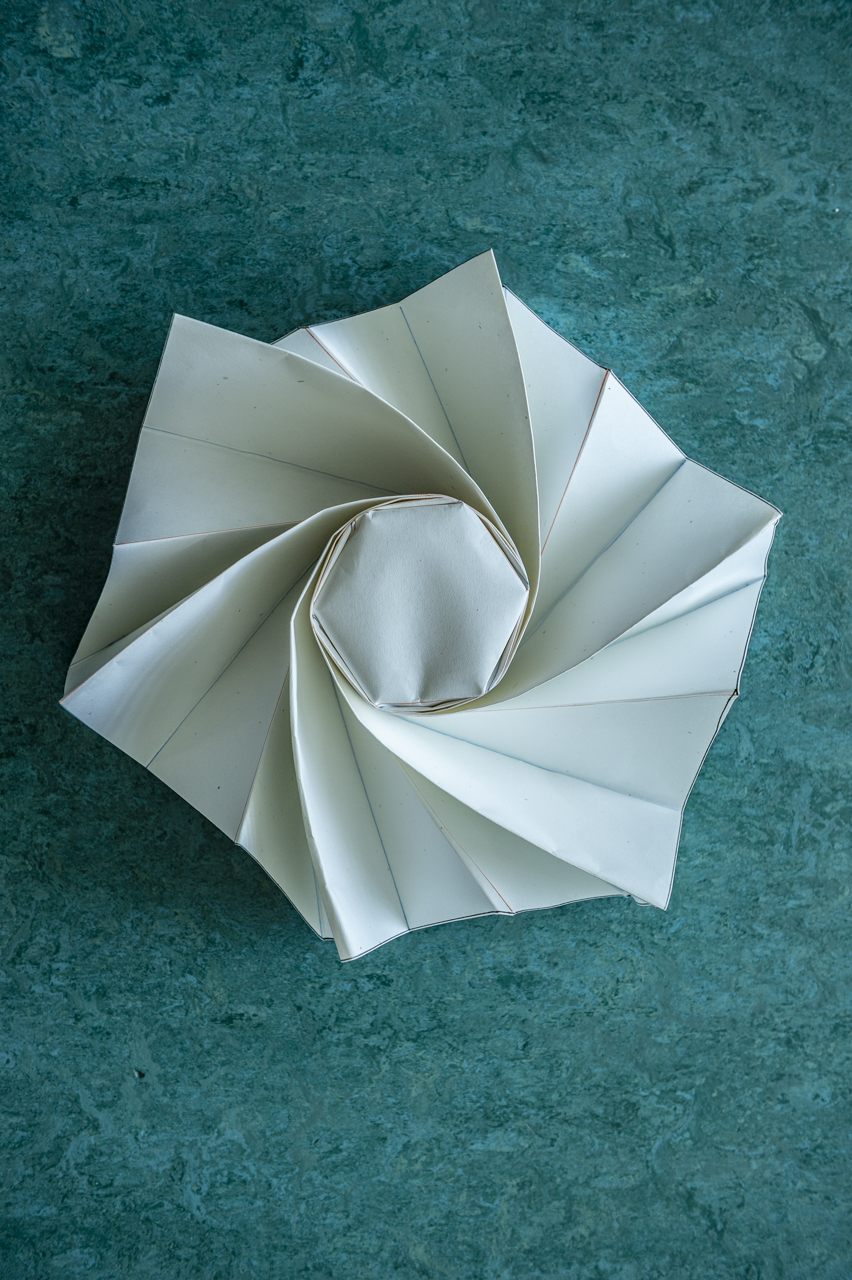 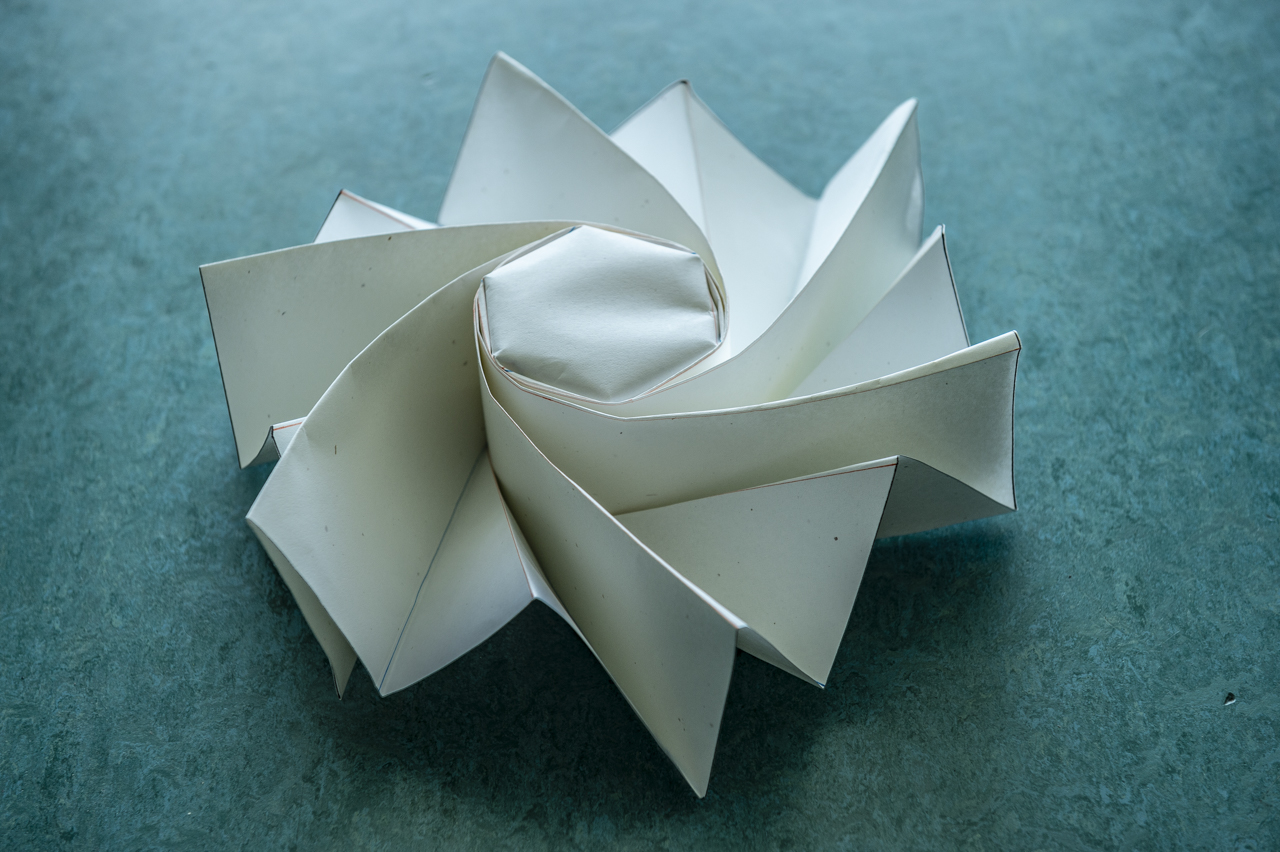 “If we want to survive as human species –and want to save human civilization- do we HAVE to colonize space”? Visitors of the Library have shared their thoughts on this poignant question. 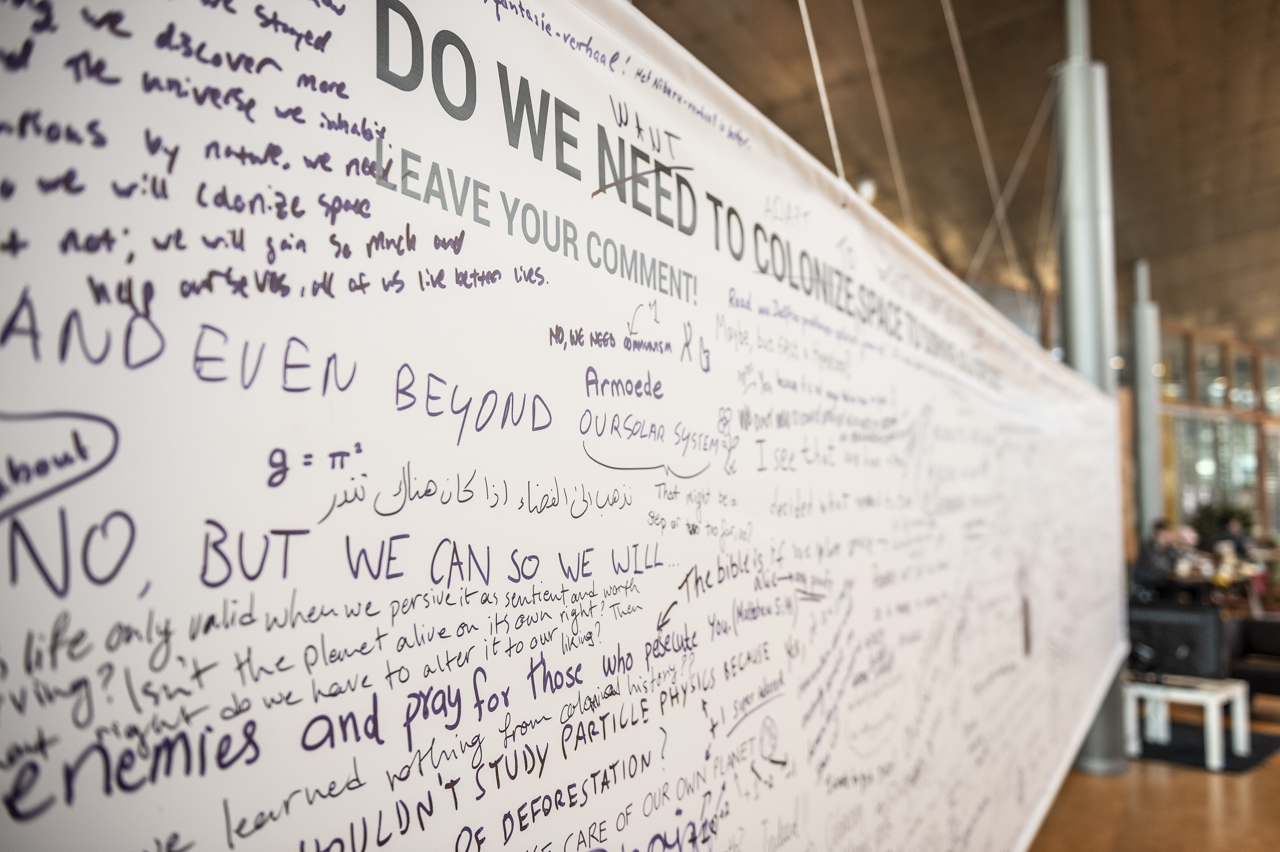 The soil, the temperature, the light, the atmosphere, the radiation, the lack of liquid water, everything is different on the red planet. How do we build a liveable ecosystem in space? In the Library you can find a living lab of plants grown on simulated Mars-soil set up by  Wieger Wamelink; exobiologist at Wageningen University. 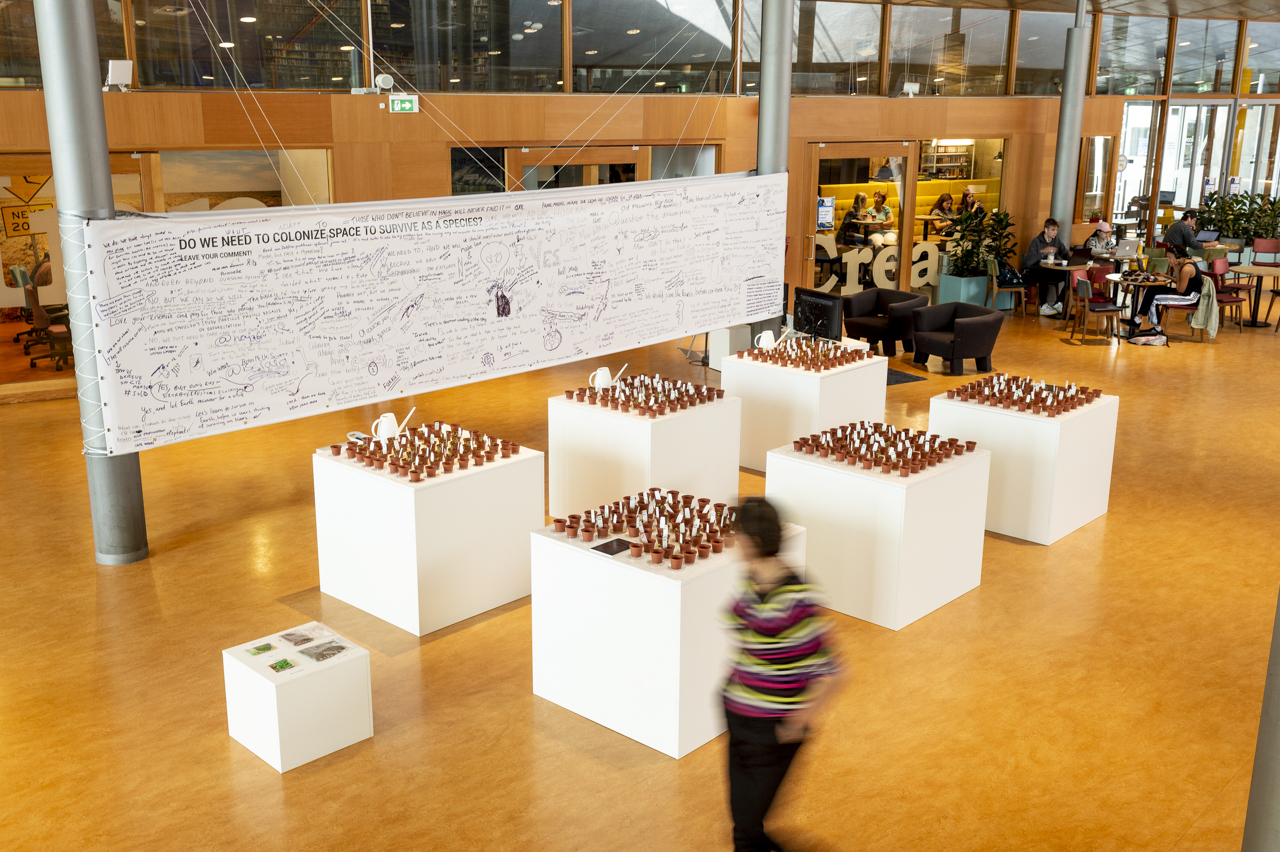 The afterlife of satellites

Much of the public reporting about space debris highlights the dangers of potential collisions between objects in space and satellites re-entering the atmosphere. Some of this dangerous waste could, however, also be appreciated as historical artifacts, conveying a story about early space exploration and its impact on human society and technological change. In this exhibition, six scale models of satellites from TU Delft Library’s Special Collections are on display. What were the original missions of these satellites and what happened to them after they fell into decay? 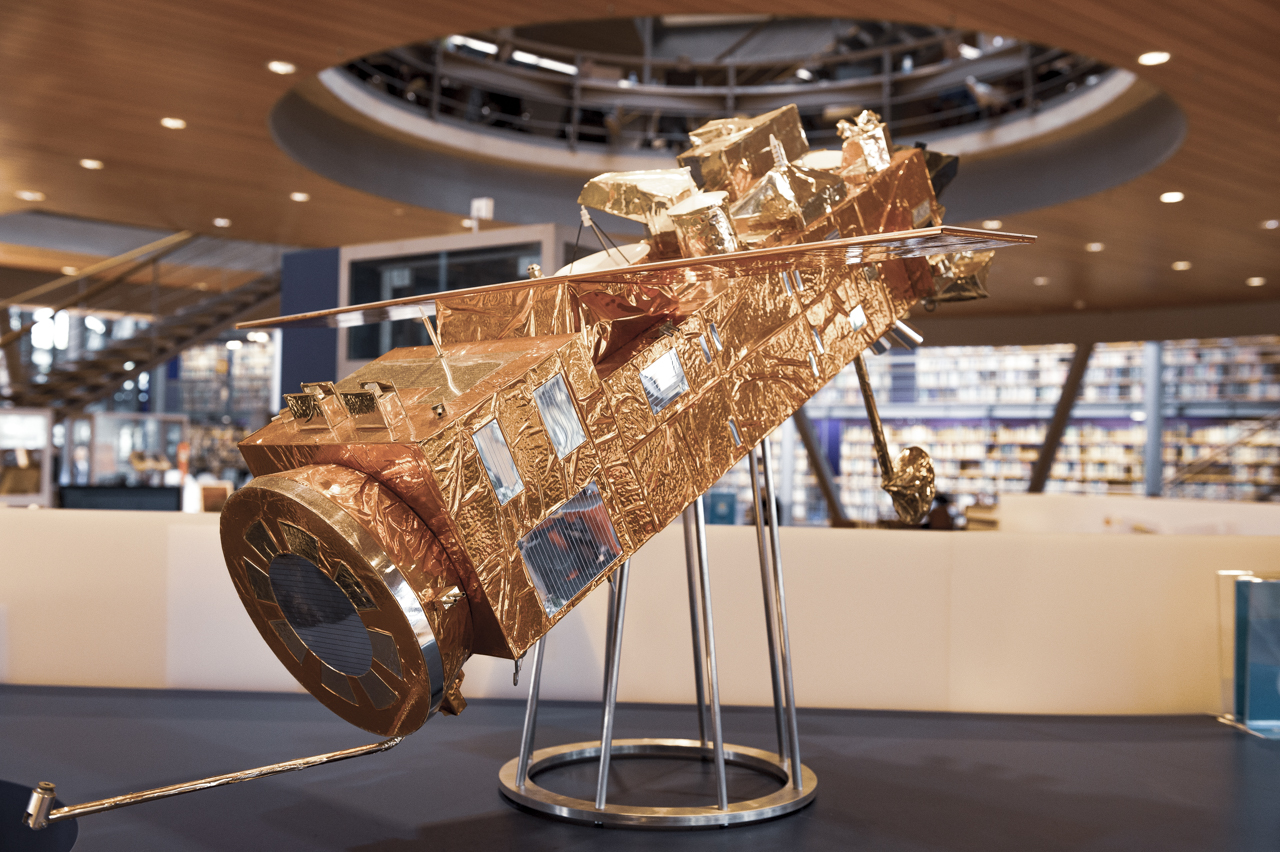 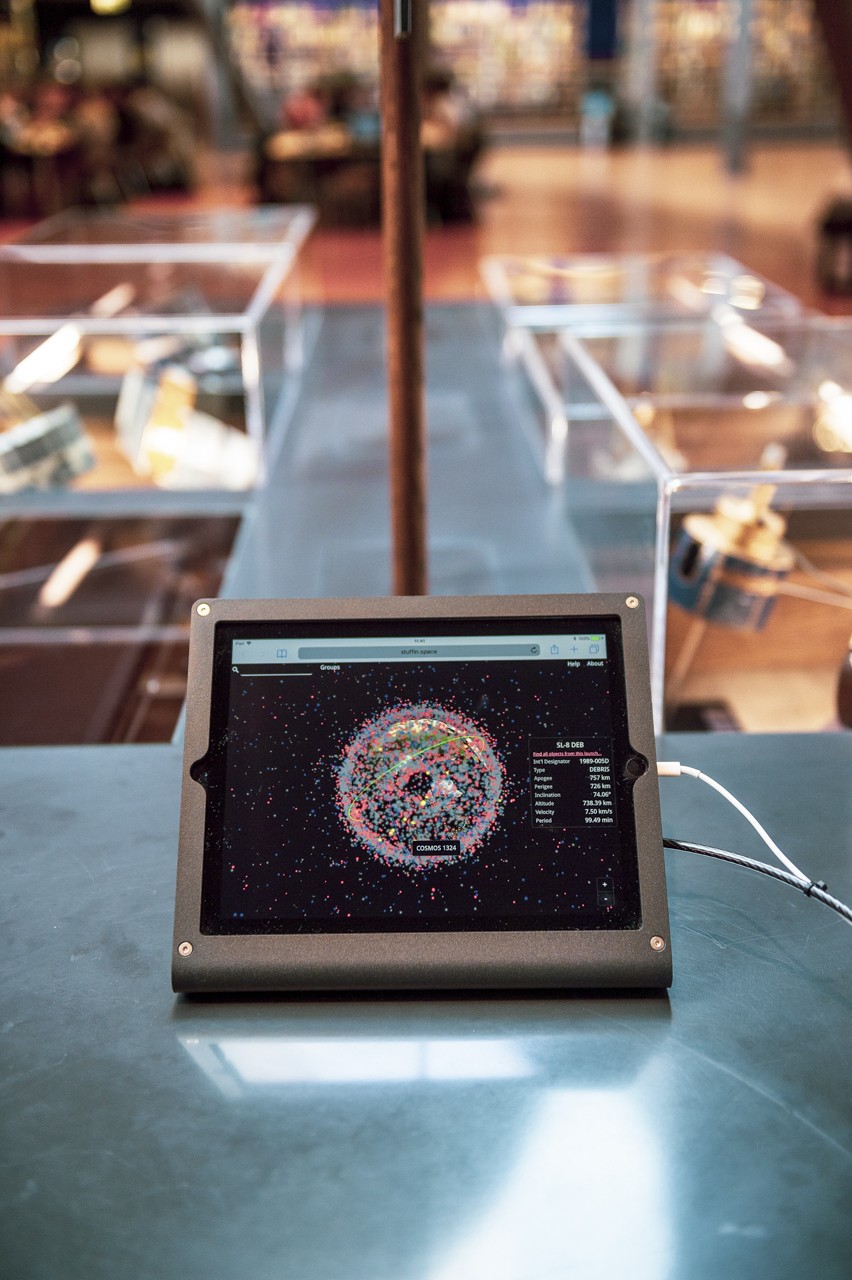 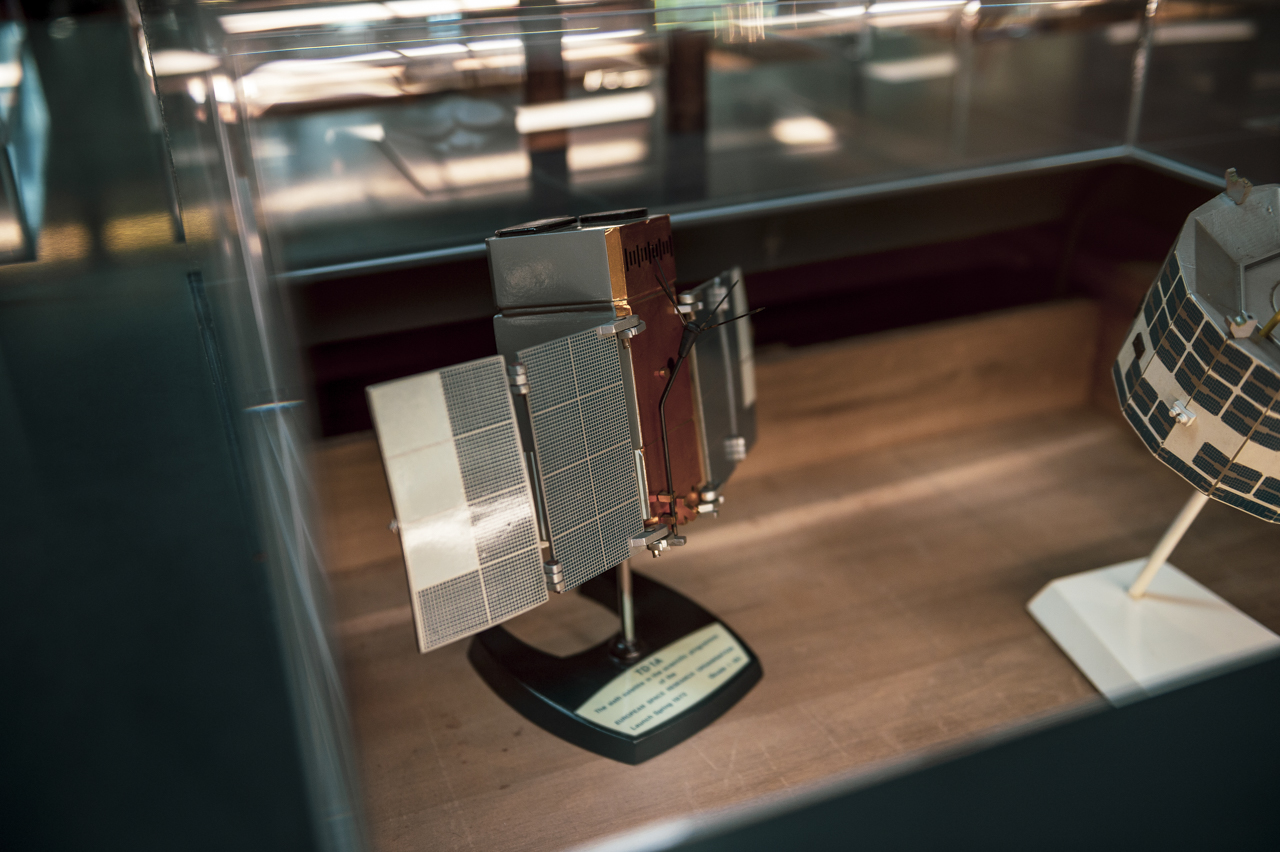 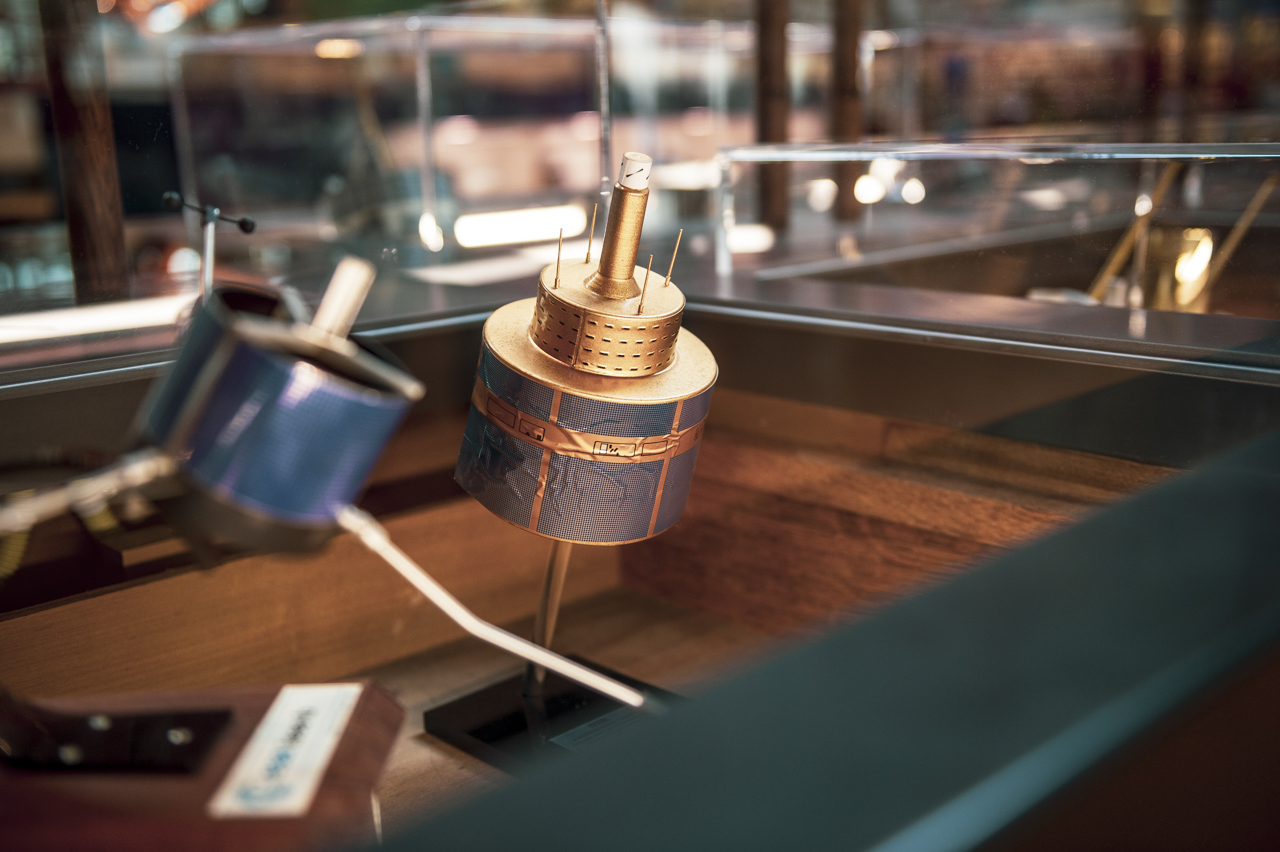 Panel discussion about the afterlife of satellites: 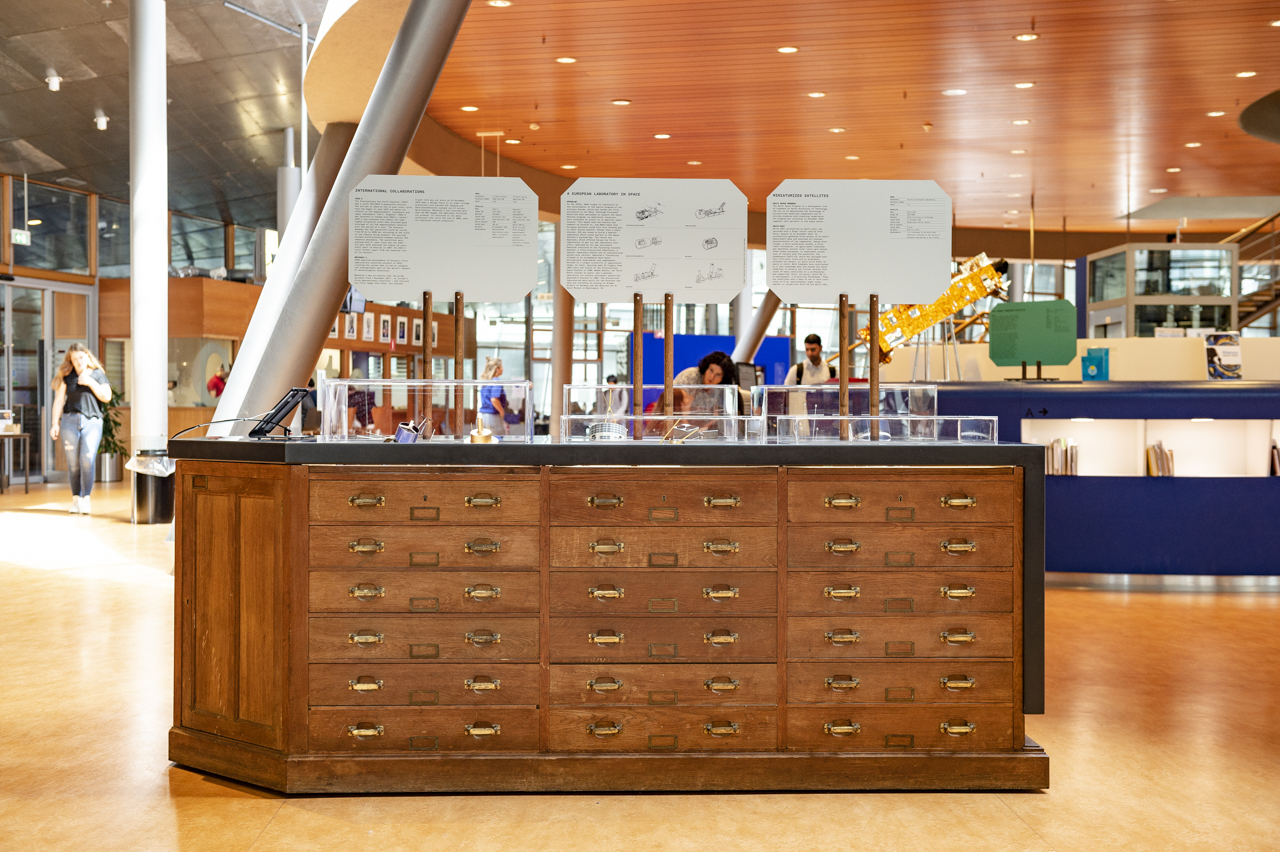 In the beginning of astronomy  mythological elements played a large role in the depiction of sky objects. The focus was mostly on the moon and the sun. Gradually this focus shifted to other sky objects such as Mars.

Christiaan Huygens discovered Mars in 1659 with his handmade telescope. He made the first drawing of Mars. Mars stands out for its red colour. That’s why this planet  was named after the Roman god of war Mars. The famous French astronomer Flammarion said about Mars in 1880:  “Her light is reddish and gives the impression of fire”…  “The burning star of Mars presided over combats; on the field of battle of Marathon or in the dark pass of Thermopylae, the imprecations of the victims accused it of barbarity, while the fact is that man has no enemy but himself, and the innocent planet soars in space without suspecting the influences of which it is accused”. These depictions of Mars show the heritage of astronomy as a social science. More on show in the Library hall. 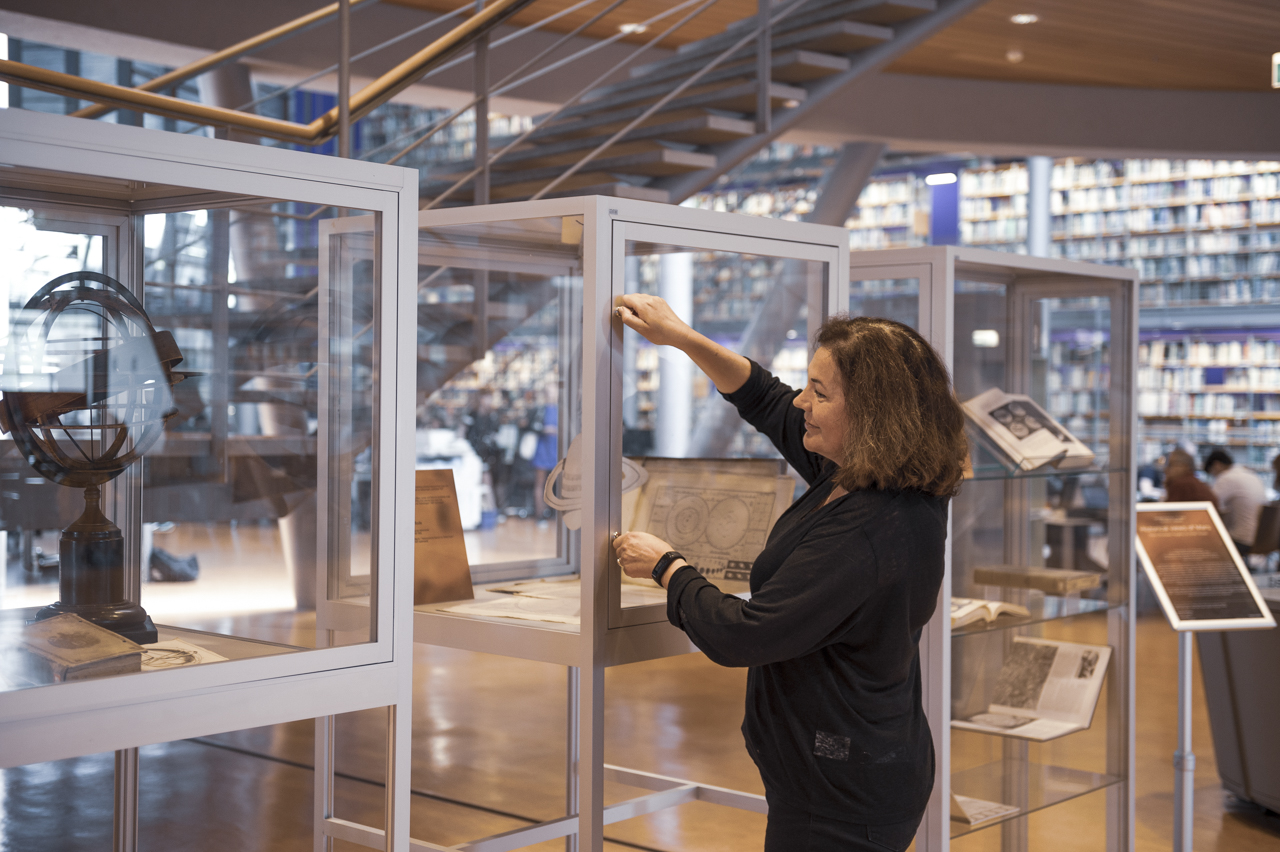 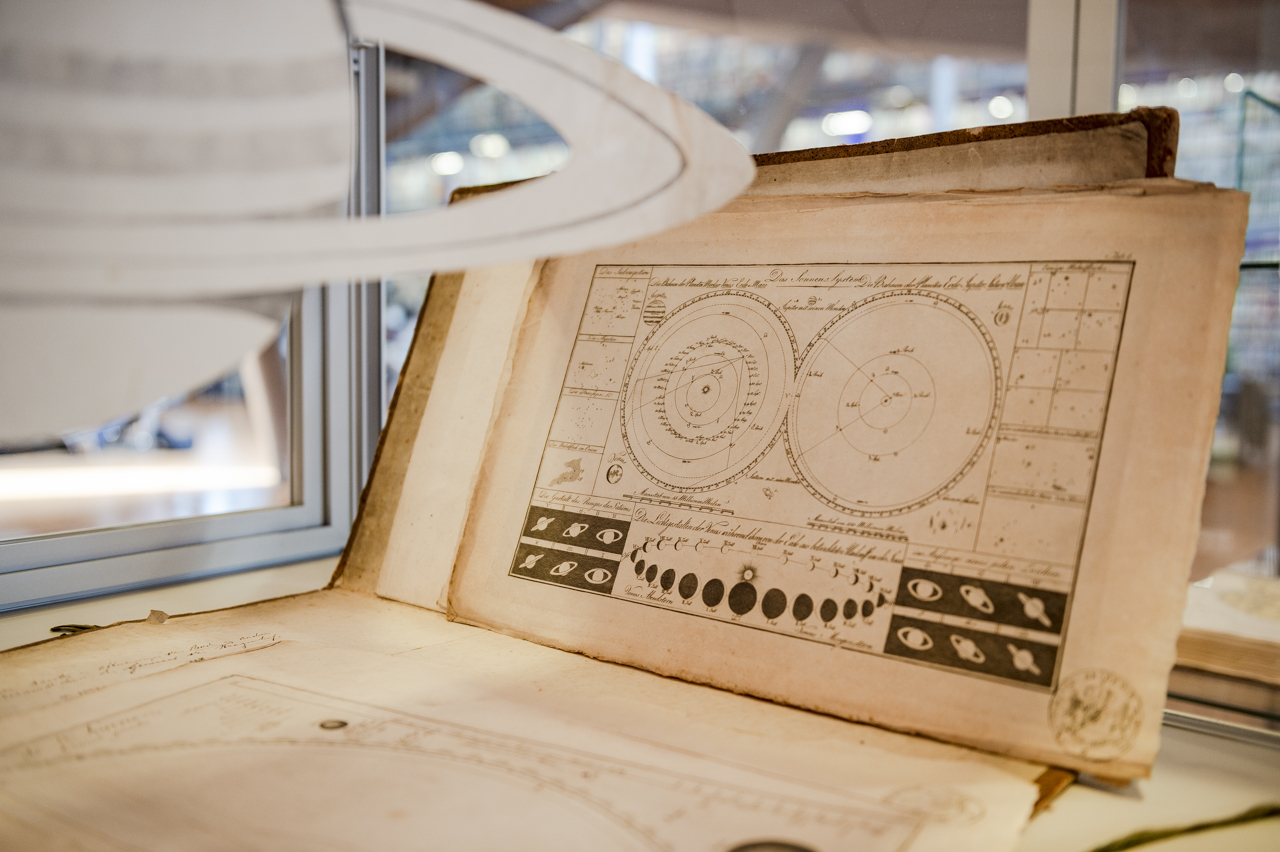 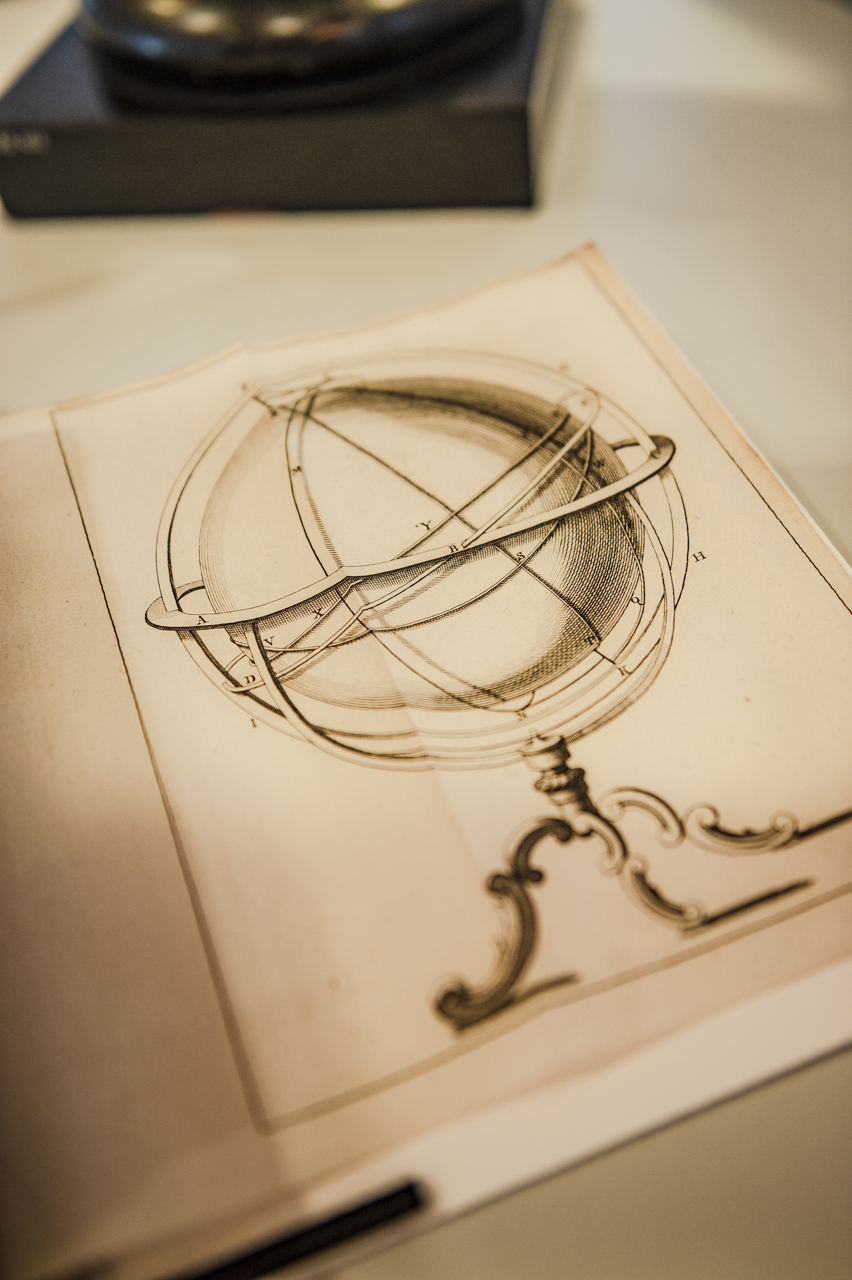 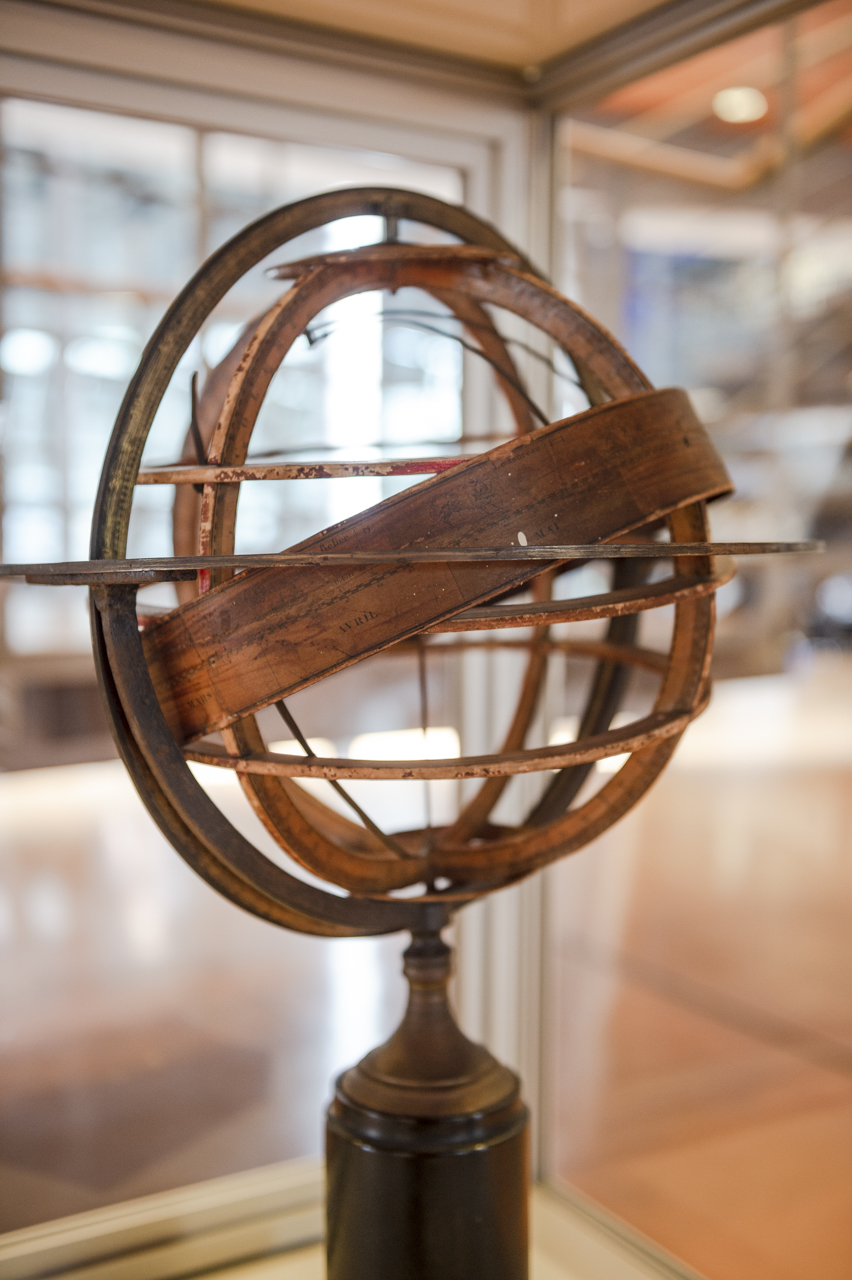 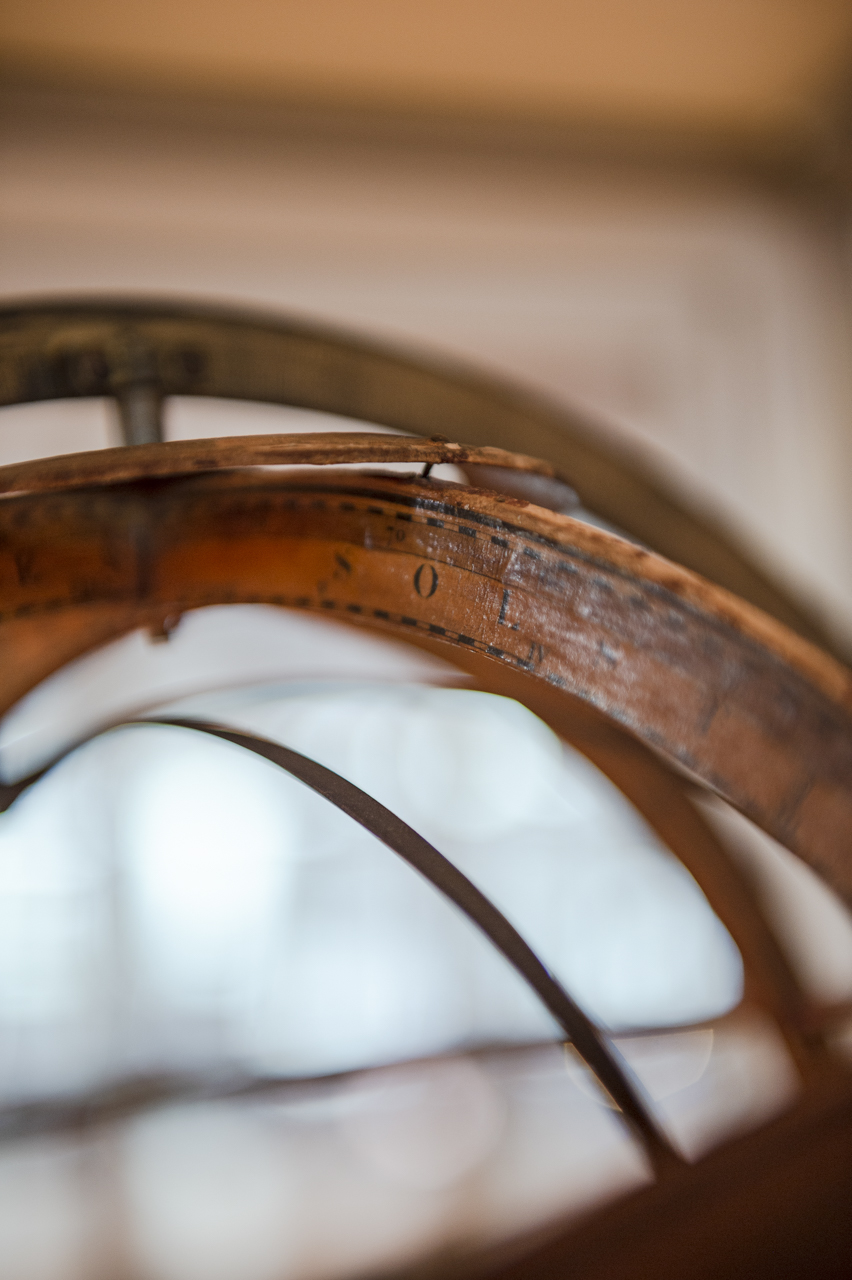 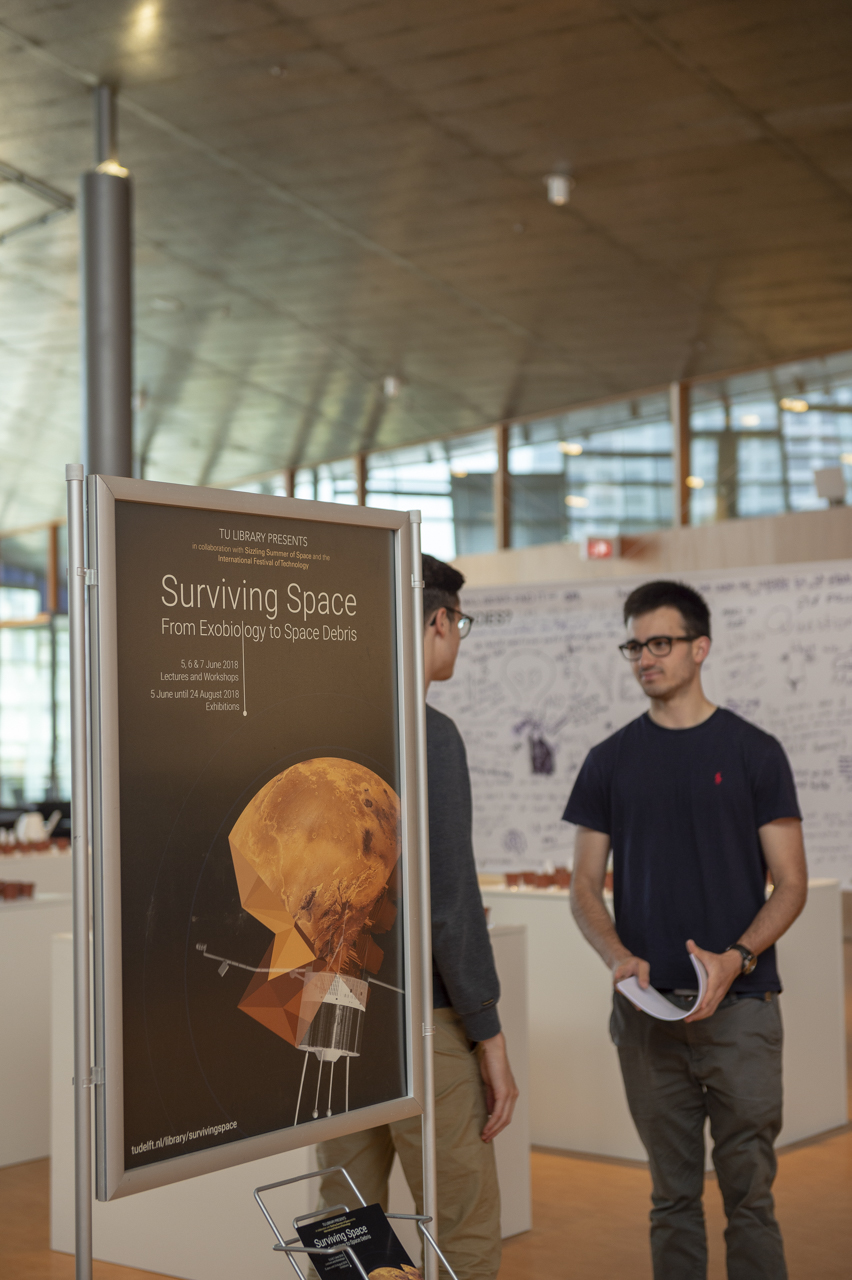